Reduced Russian gas supply into Europe this winter is part of a larger geo-political game by President Putin. His goal has been to force Europe into signing long-term gas contracts with Russian firms. Long-term gas contracts are preferred by Russia, since they ensure profitability and justify opening new sites of gas production.

Consequently, the EU proposed a ban on long-term contracts to import natural gas into the EU beyond 2049. This was in an attempt to end the bloc’s reliance on foreign producers, led by Russia.

The European Commission, in its most recent update, prohibits member states from entering gas contracts with non-EU countries that run beyond 2049. However, for this to become legislation, it requires the agreement from a majority of EU governments and MEPs.

Pressures on Politicians and Policymakers

The current energy crisis and the social pressures on politicians and policymakers amidst rising inflation rates may force EU governments to favour long-term contracts, despite the impact they could have on climate goals. At the time of writing, there is an expectation that the proposal will be approved by EU governments. However, if price volatility as evident in December 2021 is apparent in Q1 2022, it could force MEPs to vote in favour of long-term gas contracts, rather than against it.

The proposed ban on long-term contracts comes on the back of record wholesale energy prices. The price surge has partially been driven by lower supplies from Russia. In order to alleviate some of the current bullish price sentiment, the European Commission is being pressured to overturn the current proposal of banning long-term gas import contracts.

Europe will require Russian supplies for at least the next decade amid the energy transition. Therefore, without long-term gas contracts in place, Russia will continue to play with market sentiment in Europe.

Those in favour for long-term gas contracts argue that the European companies that receive gas from Gazprom under long-term contracts receive it four times cheaper than those who buy it on the spot market. This point being argued fiercely by politicians across Europe who are in support of long-term supply contracts. Some political commentators are arguing that a move away from long-term gas contracts could lead to even higher prices on the forward curves and potential social unrest.

The reduction in Russian gas flows to Europe is expected to force the EU to reverse its proposal of banning long-term gas import contracts. However, as it stands currently, the EU is showing no sign of reversal. They are currently resilient and are aiming to weather this storm. 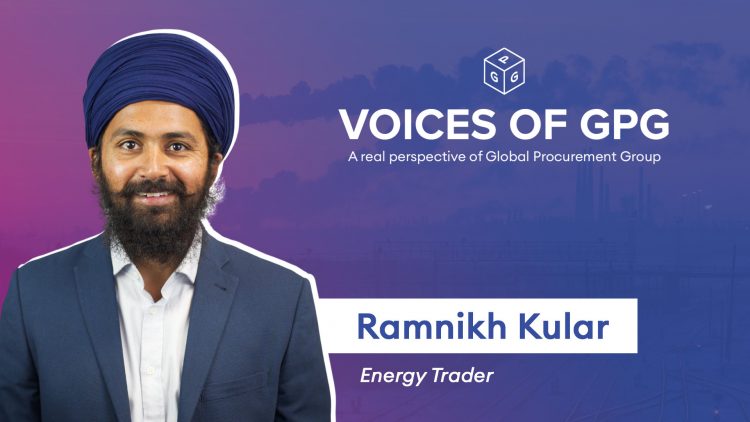 Your Most Expensive Utility In industry, compressed air is widely used for a variety of applications, from powering actuators and valves, to generating vacuums. However,…

The Targeted Charging Review (TCR) plans to modernise the UK’s electricity networks and improve the management of the National Grid. Changes to the way in…