Many of us, whether in private or public sectors, will recognise the differing leadership styles around us. Some of us may conclude that differences are based merely on the personality of the individual supervisor. However, formal management training educates us about the various primary leadership styles that exist. It helps us label and understand the way we are managed by our supervisors.

Whether it be autocratic, authoritative, democratic or Laissez-Faire, positives exist in every style. Of course, it depends on you and your team’s level of experience, as well as the environment in which you work.

For most managers, supervisors, or leaders, their own ‘style’ comes from their own experience of being managed. It also stems from observation of their peers and, after time, their own experiences in a supervisory role.  Some managers, whether by desire or requirement, supplement these skills further, with the use of various Leadership Programmes, Apprenticeship Schemes and Development Courses which most large organisations offer (or can be found for free online).

The use of feedback, formal and informal, is also an invaluable tool that leaders, and future leaders, should make full use of. It can be particularly helpful when working with a Mentor, or simply having a one-to-one with your own supervisor.

However, one of the more important traits of a good leader does not have to be learned or developed, though clearly it can be. Many leaders possess this particular skill naturally.

Those who have worked shifts, particularly in disciplined organisations such as the emergency or armed services, will recognise the importance of a leader being as consistent at 3am on a Friday as they are at 9am on a Wednesday. When a leader demonstrates consistency, in good times or in bad, teams are inspired to perform to the same standard. Consistency is essential, whether dealing with normal everyday tasks or a rapidly-changing crisis situation.

Consistency in leadership is all about repetition. Doing the same thing, to the same standard – regardless of the circumstances.  Those leaders who are consistently poor in their standards can have little surprise when their team follow this lead.

Despite the risks of monotony, consistency can be a fantastic commodity for any supervisor who understands and appreciates its value.

Leaders who have consistently high standards of behaviour, quality and work ethic often find that their teams mirror these traits. They show their teams the measure of what is acceptable. Those who try to deviate from those standards are swiftly identified. Isolating those who don’t meet the required standards forces development and growth, from their team as much as their manager. It soon becomes apparent that matching the performance levels of their colleagues is ultimately the path of least resistance.

The key message here… be consistent.

“David Cole is a former senior Police Officer who retired from the service in 2020 and has now worked with Northern Gas and Power for just over a year as the Customer Services and Key Account Team Manager. With a wealth of investigative and strategic experience David has managed teams both large and small in a variety of roles to meet the needs of the public and now the private sector. As a relative newcomer to the energy industry, David has brought his considerable knowhow and enthusiasm into the role and developed and professionalised the team into the efficient model it is today.” 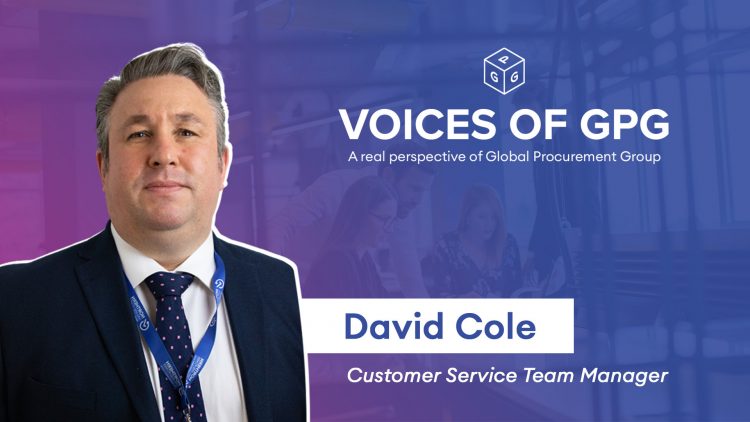 Welcome to Northern Gas and Power

It’s 2020. Companies around the world are stepping up. Workplaces are evolving to include modern methods which drive the best from their employees. Apple have…

Spotting Inefficiencies in your Energy Profile