Delaying Phase Out of Nuclear Reactors

The energy crisis is projected to prompt a change in nuclear energy legislation in Germany. Politicians are being lobbied to postpone the shutdown of nuclear reactors in Germany. Furthermore, German Environment Minister, Svenja Schulze is under immense political pressure to delay the phase out of the remaining nuclear reactors and provide the German electricity market with an additional supply source for 2022 and beyond.

Why is the delay being considered?

The nuclear phase out in Germany is to be completed by the end of 2022. The last 3 nuclear reactors (Emsland, Isar 2 and Neckarwestheim 2) are projected to go off grid by the end of 2022. However, amid the energy crisis, Destatis figures show that Germany’s reliance on nuclear energy increased in Q4 2021, in the midst of rising gas and coal prices.

This in turn has led politicians to consider the delay in phasing out nuclear energy to potentially 2023 or 2024. There is consensus amongst policymakers that the climate target for 2030 could still be achieved, even if Germany delays the nuclear phase out. An amendment to the Nuclear Power Act could extend the lifeline of these nuclear reactors and provide a valuable source of electricity amid a volatile price environment.

Currently, there is significant social and political pressure on Svenja Schulze. German gas, coal and electricity prices are at historic highs. Moreover, the phasing out of nuclear power from the generation mix in the midst of a global energy crisis is attracting criticism from the public as well as political opponents. The likelihood that there is a delay in the phase out of the remaining 3 nuclear reactors in Germany will be clearer in Q1 2022.

However, there is a strong possibility that a delay will be announced. The volatile price environment during December 2021 could accelerate the German government’s decision. Meanwhile, policies enacted by the French government are expected to reinforce Germany’s decision to delay the phase out of the remaining 3 nuclear reactors.

Furthermore, French President Emmanuel Macron’s commitment to nuclear energy could influence German policymakers in delaying the nuclear phase out. France is expected to build new nuclear reactors in order to maintain its energy security and meet its climate change goals. Macron, amid the current energy crisis wants to keep energy costs at a reasonable level and reduce dependence on imports.

Nuclear energy accounts for almost 75% of France’s power production. Under former President Francois Hollande, France aimed to limit nuclear’s share of the national electricity generation mix to 50% by 2025. However, under a draft energy and climate bill in 2019, France delayed the planned reduction of 50% by a decade, from 2025 to 2035.

The change in French legislation in favour of nuclear energy in 2019, whilst adhering to the 2030 climate goals, has led German policymakers and the public to believe that the decision to phase out the remaining 3 nuclear reactors will not be detrimental to climate goals and could ease supply pressures, in the face of the current energy crisis. 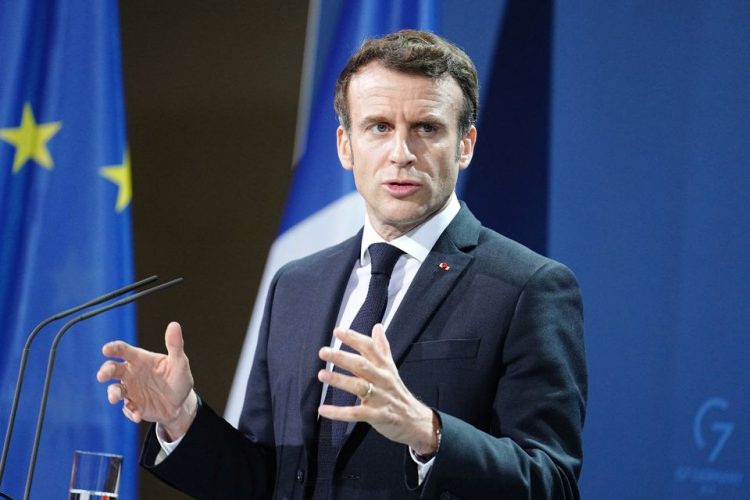 The legislation to delay the phase out is currently being discussed amongst German politicians. Reports around whether there will be a delay in the nuclear phase out is likely to be announced during Q1 2022. If the forward curve for gas and electricity continues to rise over January 2022, then the policy is expected to be enacted with certainty.

Energies France, Northern Gas and Power’s French sister operation, and part of the Global Procurement Group (GPG), has signed a lease on a new Paris…

What is Weather Adjusted Energy Data? Weather adjusted energy data establishes a baseline of energy used by your business for its operational requirements. Weather adjusted…

Many of us, whether in private or public sectors, will recognise the differing leadership styles around us. Some of us may conclude that differences are…