Wind and solar are proving to be cost-effective pathways to a cleaner energy grid, yet they suffer from one notable drawback, namely that they are intermittent sources of energy. While factoring in geographical factors such as prevailing wind directions and typical insolation patterns helps in building a long-term projection of an installation’s expected energy output, it is much harder to accurately forecast short-term production, as one is ultimately at the mercy of the weather. Moreover, unlike more conventional fuel-based power plants, an operator of a wind or solar farm cannot easily ramp-up energy production in response to an increase in demand or a dip in output.

Fuel, such as oil and gas, is fundamentally a store for energy. For wind and solar energy to serve as reliable and continuous sources of energy, one must be able to convert excess generation into stored energy which can be consumed during periods of low output.

There are several ways in which excess energy can be stored. For example, one can synthesize fuel or generate hydrogen, which can be transformed into heat through combustion. Another approach is to pump water into a reservoir, storing energy in the form of potential energy that is redeemed through hydroelectric generators. Yet another approach is to translate excess energy into angular momentum using large flywheels, which would then drive a generator while winding down.

An approach that been garnering attention is the use of grid-level battery storage. Batteries carry significant advantages in that they have no moving parts and can respond instantly to surges in demand. Their chief drawbacks are their relatively low energy density and, more crucially, their high price per kilowatt-hour. Nevertheless, prices have fallen significantly over the last decade, with most projections anticipating further reductions as the battery manufacturing sector grows.

One of the drivers in economies of scale in battery manufacturing is the growing adoption of battery-electric vehicles. Recent models boast battery capacities of anywhere between 20-100kWh, enough to power a typical household for days.

Most vehicles can be set to charge during specific time windows, allowing their owners to take advantage of off-peak rates and lower time-of-use meter charges. Tighter integration and communication with the grid could serve as an improvement over this simplistic approach to cost optimisation, and a system of priorities can be employed to purchase energy at cheaper rates.

One can contemplate an even higher degree of integration with the grid, in the form of two-way charging. Given that most commuter cars spend most of their time parked, they can effectively be considered as distributed infrastructural elements in the grid that serve as energy sources or sinks. During peak demand, energy could flow from the vehicle’s battery into the grid, with the owner compensated using export rates. Conversely, the vehicle would be charged during off-peak hours.

Though the principle of vehicle-to-grid charging is sound, its implementation is hampered by a number of technical challenges, notably:

While the viability of grid-level battery storage has already been demonstrated in a number of real-world scenarios, vehicle-to-grid solutions have yet to gain widespread adoption. Overcoming the aforementioned issues, improving battery chemistries and lowering manufacturing costs would vastly improve the feasibility and value of vehicle-to-grid charging, and provide another alternative to large-scale energy storage.

Dr.-Ing. Kevin Falzon is a Senior Software Engineer at Northern Gas and Power. Kevin read for a master’s at the University of Malta in 2012 and completed a doctorate at TU Darmstadt in 2016. He has worked in various industries, including enterprise integration, online gaming and on-demand video streaming. 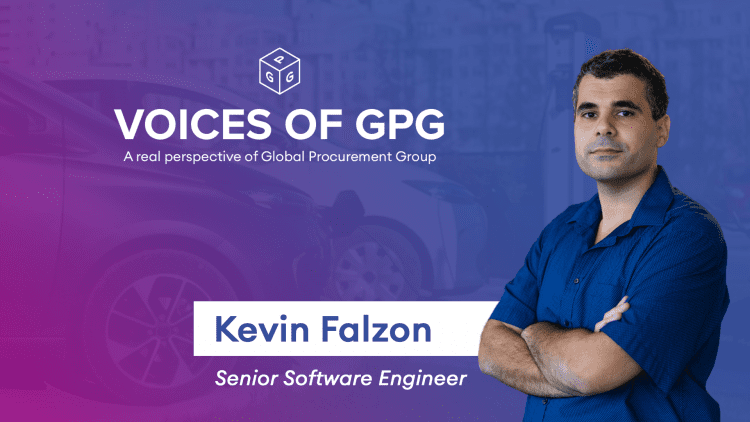 Spotting Inefficiencies in your Energy Profile

Northern Gas and Power (NGP) – part of Global Procurement Group (GPG) – is expanding across the UK, after further customer acquisition and uptake of…

Will it Make the Boat Go Faster?

In my recent article: “The Aggregation of Marginal Gains“, I explored the powerful concept of finding small opportunities to improve that, when combined, yield substantial…